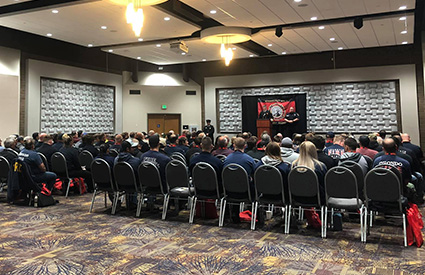 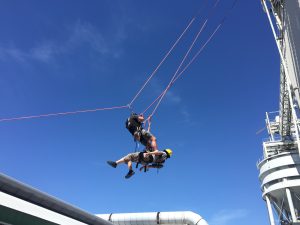 Doug Clark is currently a Captain for Chelan County Fire District 1, and a member of the Chelan County Sheriff’s Ofﬁce High Angle Rope Rescue Team (HARRT). He has signiﬁcant depth in the area of rescue. He began his rescue career in 1995 under the instruction of Reed Thorne of Ropes that Rescue, where he learned the fundamentals of the craft. He began teaching for several groups to include industrial, military, law enforcement, mountain rescue groups and many ﬁre departments throughout the northwest. For the last 24 years, Doug has continued to instruct for various conferences as well as many private and government agencies. Doug has attained the Society of Professional Rope Access Technicians (SPRAT) level 2, is a swift water rescue technician, and a conﬁned space rescue instructor. Currently Doug is instructing with Forum Consulting. Clients include Chelan County PUD, Chelan County Irrigation district, iFiber telecommunications, and the Douglas County Sewer District. Classes include rope rescue, conﬁned space and tower rescue. 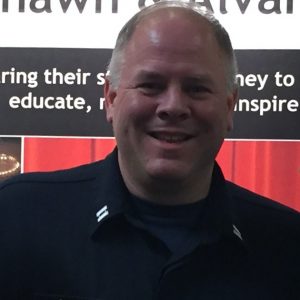 Over the past 30 years Chris has served as a Fire Department Health and Safety Officer and frequently assigned on scene as an incident safety officer (ISO). Chris has served as an ISO for structure fires, hazardous materials and technical rescue incidents. These experiences allow him to provide in-depth interaction on the topics that affect todays fire service. 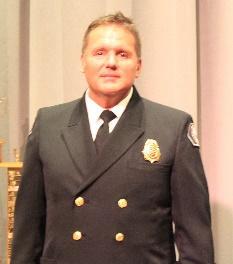 Class Title: What I learned from the Derailment of Passenger Train 501

Larry Creekmore is a Chief Officer for the DuPont Fire Department. He been in the first service in 1983 with what is now South Kitsap Fire and Rescue. While at there, he was a volunteer responder, taught Kitsap County recruit schools from 1986 – 2014, and worked in the Support Service Division. After joining the DuPont Fire Department in 2005 as a career officer, he remained active as a training Captain with South Kitsap until January 2015. Over the years, Larry has served on several state training committees, actively teaches fire service topics, and serves as the WSFFA training manager. He is a Past President of WSFFA and has been a board member for more than 18 years. 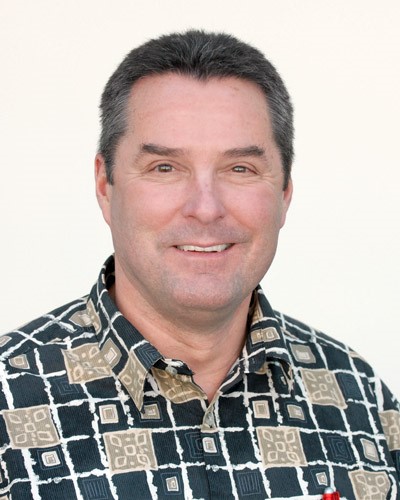 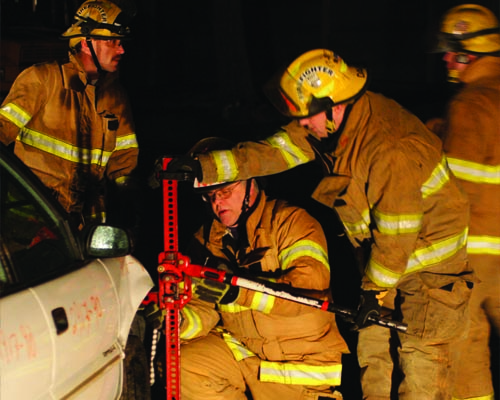 Tracy began firefighting in 1992 in Lake Tahoe, CA. For the last 21 years Tracy has worked as a representative for Holmatro Rescue Tools providing training to fire departments, and several regional symposiums In addition to hands on experience with thousands of vehicles, Tracy frequently interfaces with vehicle manufacturers, proving grounds, and airbag manufacturers, and works with the National Highway Traffic Safety Administration gathering and providing infom1ation on safety issues related to extrication. Currently Tracy is the owner of West Coast Fire & Rescue, the Washington State distributor for Holmatro Rescue Tools.